The before-and-after picture of the not-for-profit’s finances shows a stark difference, a credit to Marina’s determination and hard work.

“When I joined the not-for-profit in 2018, I discovered that proper consolidated reporting had never been done,” she says. “It took 11 months after year end for us to put something together, and even then, it was disclaimed. The data was just unreliable.”

As Playcentre Aotearoa progressed with amalgamating over 420 entities, staffed almost entirely by busy parent volunteers, consolidation was a pipe dream. But Marina was determined to succeed. She began looking into software solutions to fit their specific needs—and discovered Spotlight Reporting.

With the help of our software, Playcentre Aotearoa went from their reports being disclaimed, to being the biggest unqualified charity consolidation in the country, in just two years.

“Spotlight Reporting is what I won that award for,” says Marina. “We went from our accounts being illegible, to being able to report properly, and I couldn’t have done that without Spotlight.”

Playcentre Aotearoa is an ECE charity. They were founded during World War II by a group of suburban mothers, who shared a common belief that parents are a child’s best first educators. Over 75 years later, their vision has spread to encompass thousands of parents across the country, who invest their time in the running of Playcentre, and the education of their children.

Prior to Marina joining Playcentre as CFO, all of their Playcentre entities were reporting manually. They didn’t have the ability to report as a group, and instead were focusing on their finances centre by centre. Their statutory reports were handed in 11 months after year end, and were ultimately disclaimed. According to Marina, their financial reporting structure was a complete mess.

“Before I joined Playcentre, they’d spent $60,000 on contractors to pull our reporting together. Last year, I sat at a kitchen table, and did it all myself using Spotlight Reporting.”

Because centres are mostly run by parent volunteers, Playcentre relies upon local treasurers to complete financial reports, some of whom don’t have a background in finance or accounting. In order to overhaul Playcentre’s finances, Marina knew she had to find a solution that would be accessible for everyone. Spotlight Reporting fit the bill.

“It was so simple to use,” she says. “Spotlight’s software results in data integrity, without the complexity.”

The first step Marina took was to move all 420 centres to Xero. Once that was done, individual entities could use our Xero integration to pull their financial data into Spotlight with ease.

“We were able to run our first Spotlight consolidated report six weeks after year end,” says Marina. “It came through with very little variation, and we had our first unqualified audit. And the auditors loved it, because they could rely on our data for the first time”

Spotlight Reporting has transformed Playcentre Aotearoa’s financials drastically for the better. But the transformation doesn’t just stop with better reporting. Since implementing Spotlight, Marina and Playcentre easily save a lot of money in auditing services.

“We can rely on the data in group accounts now for auditing, so each centre doesn’t need an individual audit,” says Marina. “We’ve saved over $300,000 in auditing costs.”

They’re saving a lot of money on contractors too.

“Before I joined Playcentre, they’d spent $60,000 on contractors to pull our reporting together,” says Marina. “Last year, I sat at a kitchen table, and did it all myself using Spotlight Reporting.”

Because the software is so straightforward to use, more centres are completing their reporting than ever before. In their first year of Spotlight, Playcentre had a participation rate of 97%—the highest they’ve ever had. The year after, that number increased to 99.5%.

“It was so simple to use. Spotlight’s software results in data integrity, without the complexity.”

“They all loved it,” says Marina. “The first time, it took us six weeks to collect all the reports, rather than the 3-4 months it took the year before.”

With over 420 entities, these statistics are beyond impressive, but the benefits of using Spotlight don’t stop there for Playcentre.

“When we finally knew our actual cash flow position, our profit and loss, we were able to take that data straight to the Ministry of Education to secure additional funding,” says Marina. “It was our first negotiation in over 10 years, and we got the highest funding rate increase for the year of any ECE percentage wise.”

To say that Spotlight Reporting has had a positive impact on Playcentre Aotearoa is an understatement. Our software revolutionised their reporting, increased their revenue, saved them incredible amounts of time and money, and won Marina a prestigious award—and they’ve only been using it for two years. 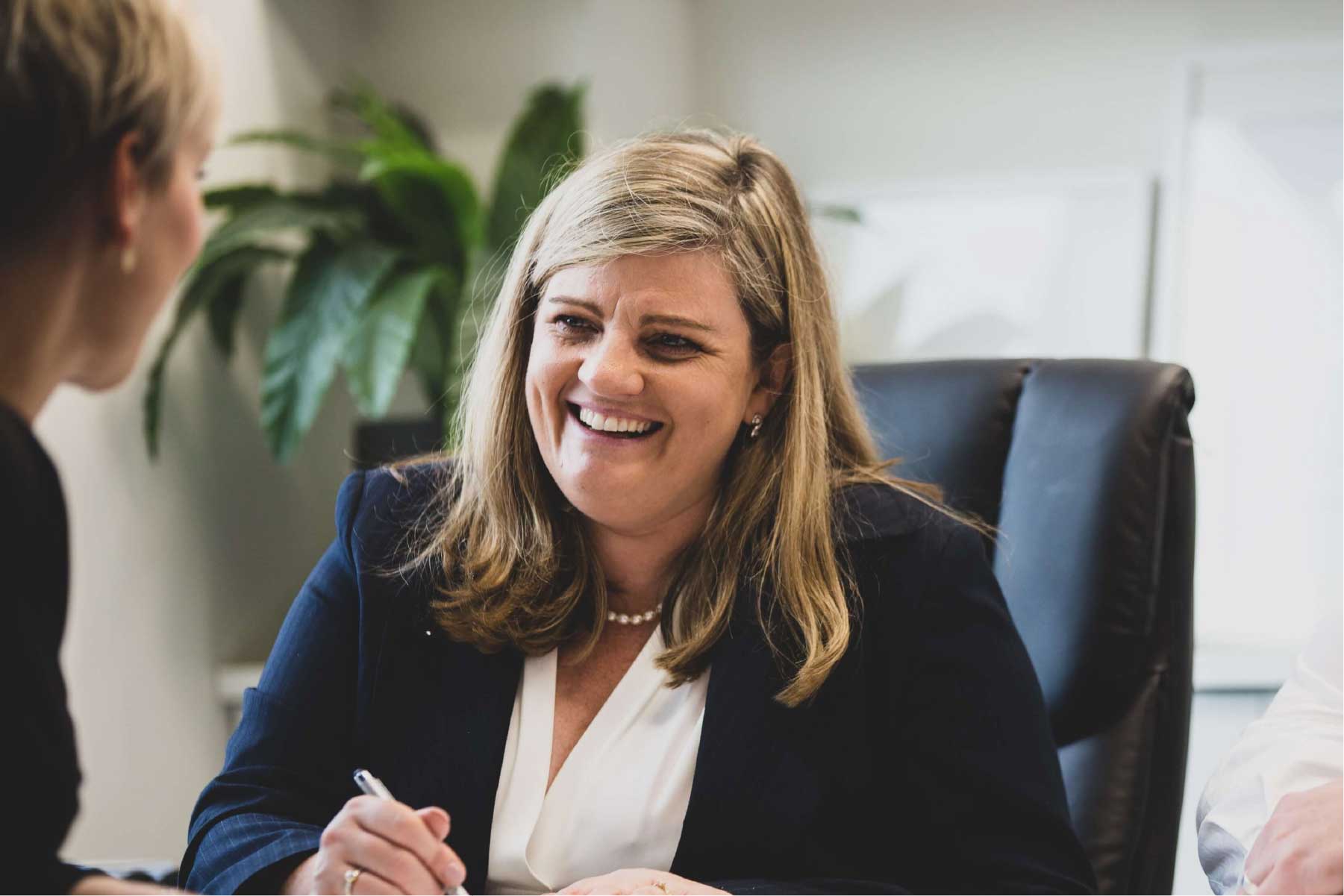 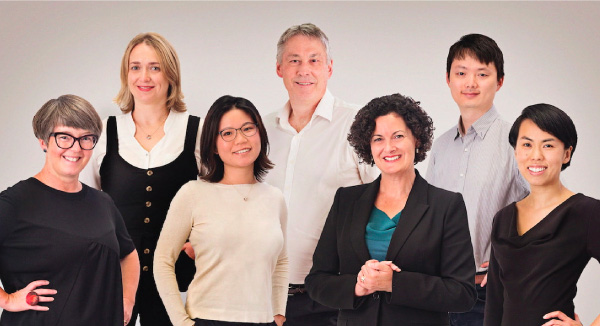 Powered by Spotlight: Kirsten Forrester from Accounting For Good 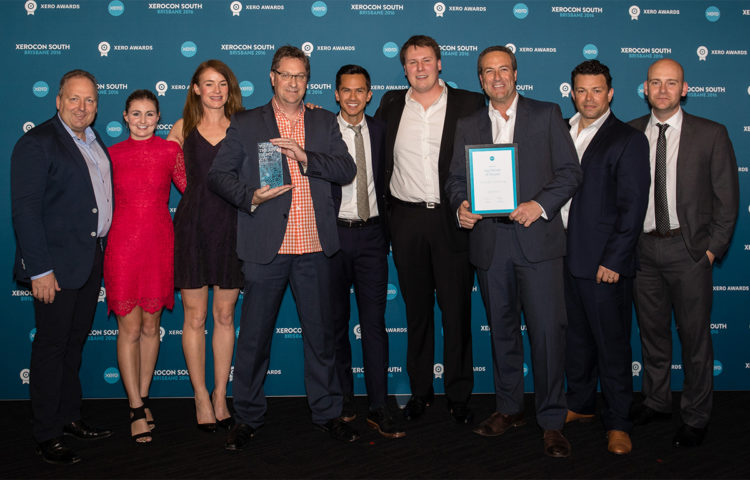 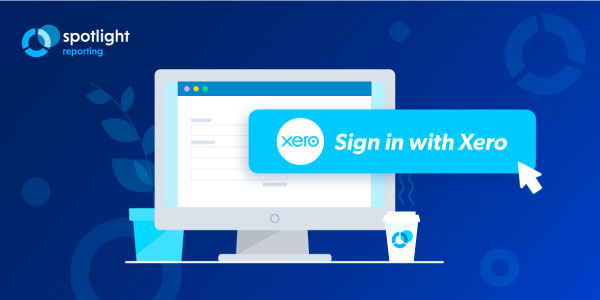 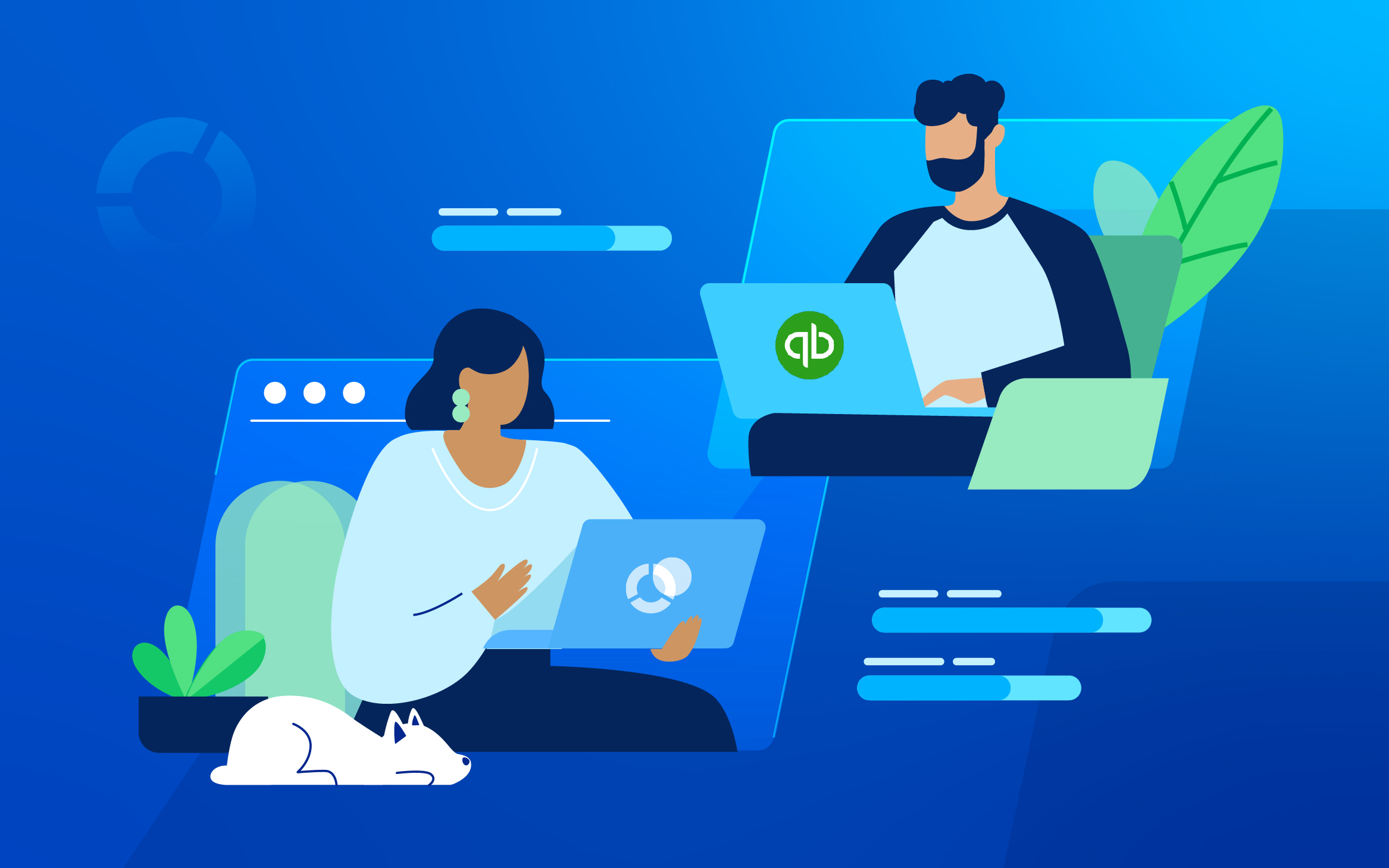 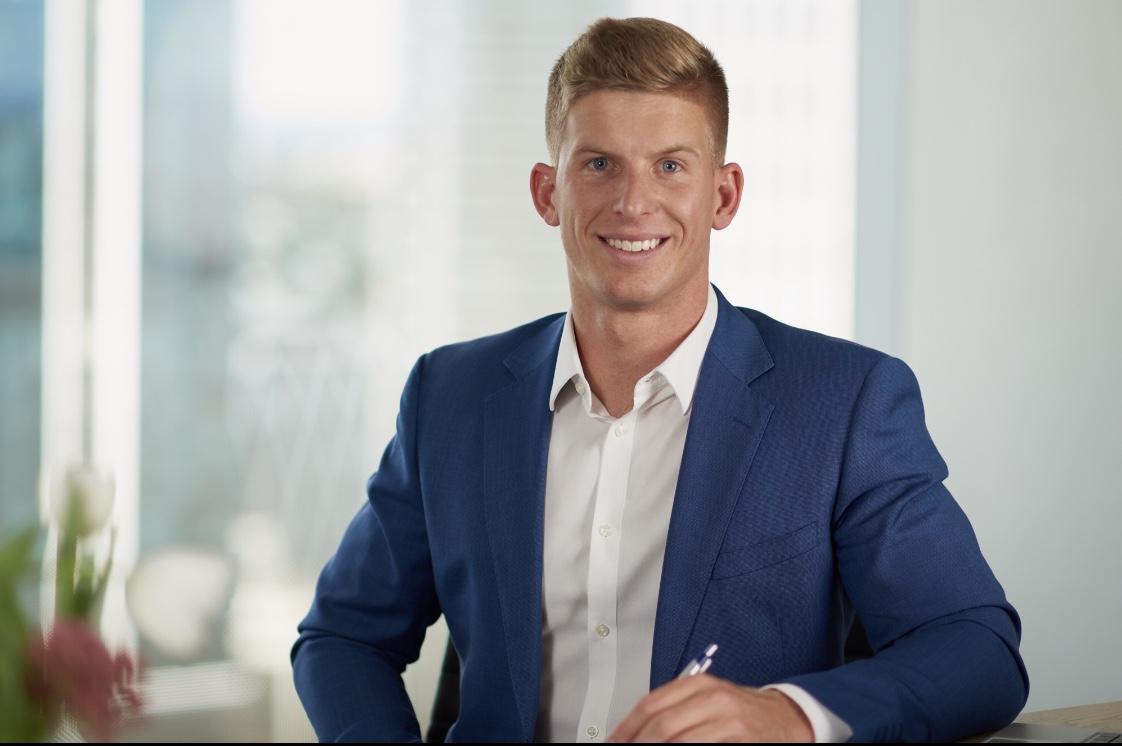 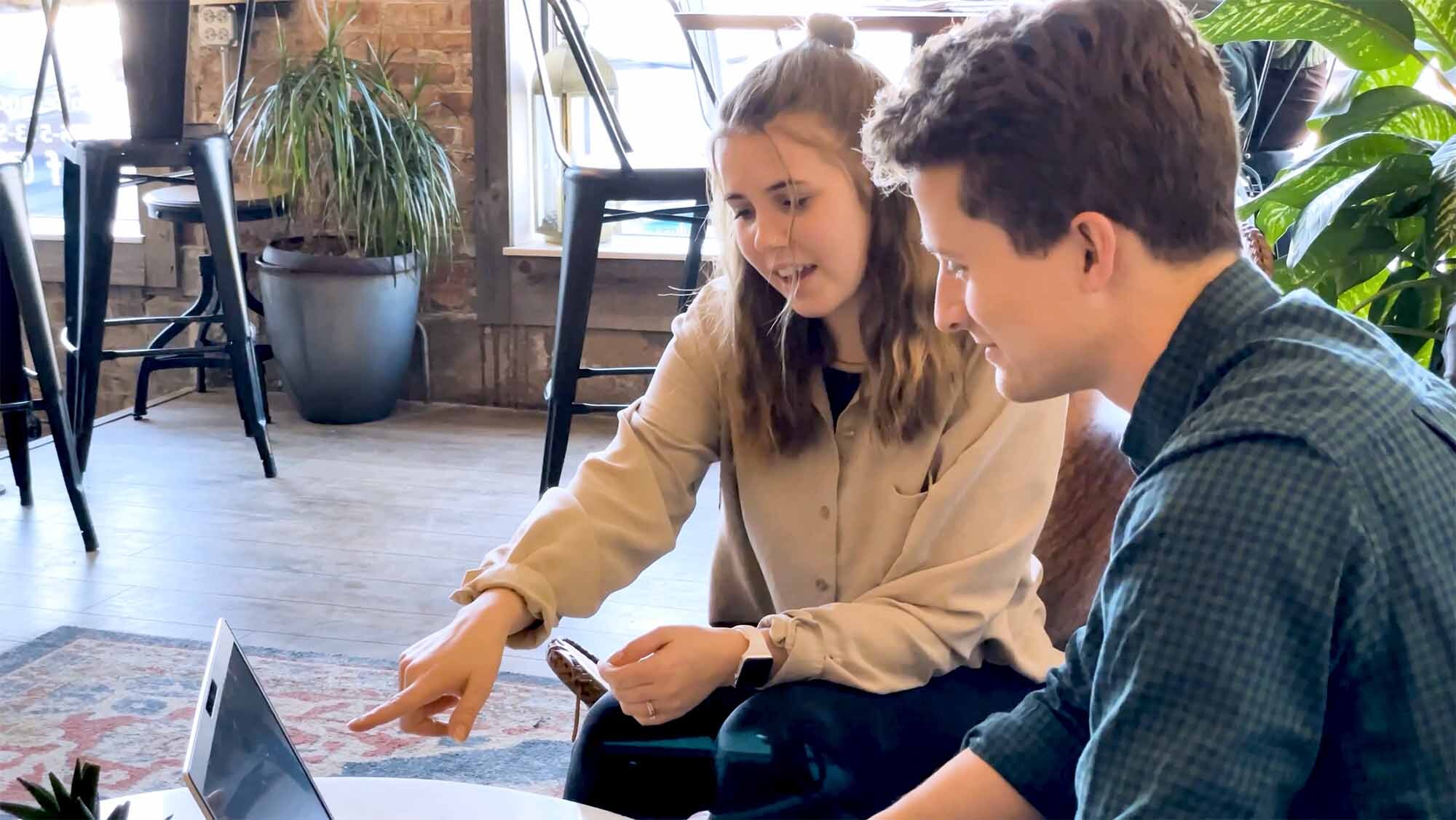