Jarrod McDonald, Spotlight Reporting’s NZ-based Business Development Manager, is very much a people person. He’s friendly and open, eager to learn, and quick to lend a hand whenever it’s needed. His enthusiasm for a wide range of topics is infectious, and you can’t help but be drawn into conversation with him. It’s this care for people that makes him such a strong salesperson—he’s genuinely out to solve problems, and make people’s lives easier.

“I like dealing with people, I'm a solutions-oriented person,” says Jarrod.

Part of what drew him to Spotlight Reporting as a company was the strength of the product. Our suite of tools have been helping accountants make a positive difference in their clients’ lives for just over a decade now, and we’re still picking up steam. It’s an exciting space to be in, and Jarrod’s more than up for the challenge.

After completing a Bachelor of Commerce at Massey University in Auckland, majoring in Finance, Jarrod kickstarted his career with a stint at a private wealth company, with a brief stint in investment banking. Both roles gave him the opportunity to work closely alongside financial advisors and traders, which he really enjoyed. But after three years, he felt like something was missing. That’s when he decided to make the move into the software world and join Spotlight Reporting.

“Fintech, the software space, is where my interest is at the moment” says Jarrod. “It’s a space that I feel will constantly evolve over time, it’s never really going to die out. And both my brother and my dad work in tech too, so I’ve always been interested in it.”

What initially drew him to Spotlight Reporting was the product itself. At a previous company, he’d often used Excel to collate financial data which the CEO then compiled in a report for the board. It was a time-consuming, manual process that had to be done from scratch each month.

“I want to be proud of what I do, be successful in my role, and have the ability to live and travel freely.”

Needless to say, when Jarrod saw that Spotlight Reporting could have saved both himself and his previous boss a monthly headache, he was blown away.

“The ability to centralise accounting data through Xero, and then pull it through into the same template that they can use every month to compare, contrast and benchmark—that’s  something I thought was really quite special,” says Jarrod.

Now he gets to provide the same solution he once needed himself to accountants and business owners across New Zealand. The versatility of our reporting options make it a great fit for almost any need, and Jarrod enjoys being able to support such a wide range of businesses.

“Every client, every advisor, every business owner, every CFO has relatively similar yet still somewhat unique needs,” he says. “We offer a solution that we know can make their lives easier and better.”

As a born-and-bred Kiwi, one who’s close with his Kiwi-based family, moving away from New Zealand isn’t something Jarrod’s interested in. Instead, he’s focusing on the opportunities available at home—like working at Spotlight Reporting.

For a small country, New Zealand’s tech landscape has always been impressive. Homegrown companies include up-and-comers like Hnry, as well as behemoths like Timely, Datacom, and of course Xero. The software scene has always been fresh, creative, and innovative, and Spotlight Reporting’s four products are no different.

“It’s an innovative platform that ties in with the great success story that’s Xero,” says Jarrod. “With Richard (CEO) and Julie (CFO) and the weight they have behind them in the accounting industry, I feel confident we’re going to grow even more in our different territories.”

With the New Zealand tech industry gaining traction on the international stage, there will always be plenty to do on the home front. But that’s only half of Jarrod’s Kiwi lifestyle goals. The other half: adventure.

Jarrod’s always been into board sports like surfing, wakeboarding, and snowboarding, and enjoys travelling the great outdoors. During his degree, he took a break to visit the US and Brazil, taking advantage of the both countries' amazing surf and slopes. It was the trip of a lifetime—but not the last.

“The ability to centralise accounting data through Xero, and then pull it through into the same template that they can use every month to compare, contrast and benchmark—that’s  something I thought was really quite special."

Now he’s working full time, Jarrod’s goal is to have the ultimate work/life balance. After the reopening of New Zealand’s borders, he and his twin brother headed to Fiji on a quick surf trip—the perfect reward after the NZ/AU end of financial year.

“Work/life balance has always been a big one for me,” says Jarrod. “I want to be proud of what I do, be successful in my role, and have the ability to live and travel freely.”

In the future, Jarrod intends to continue his work-hard-play-hard lifestyle. He’s looking to grow his fintech career to the point where he still works with clients, but also leads his own team. And on his weekends, he’ll hit the surf and the ski fields, as the seasons permit. 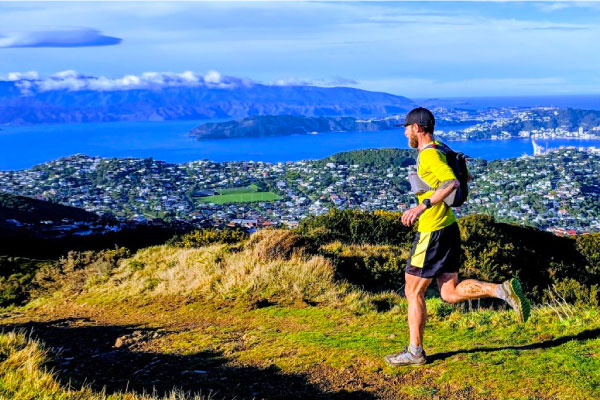 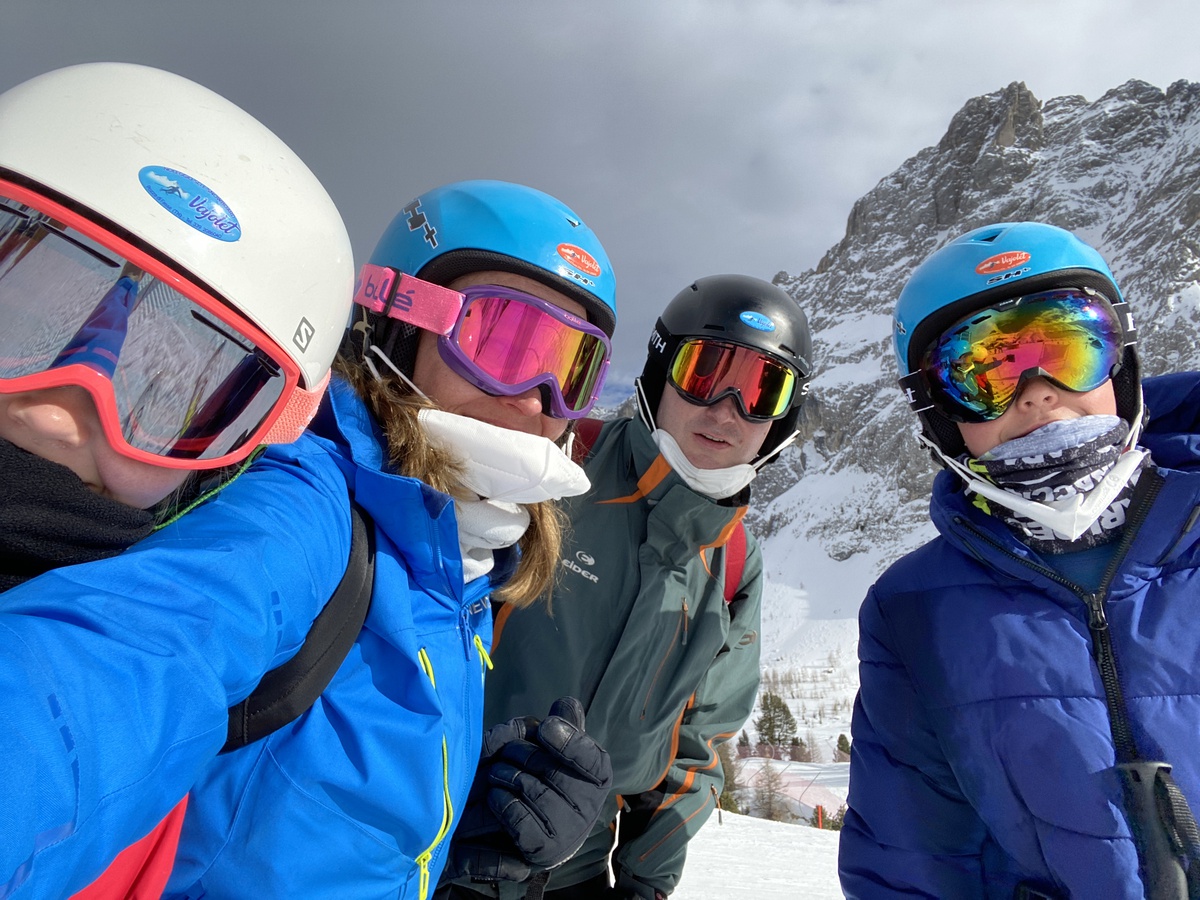 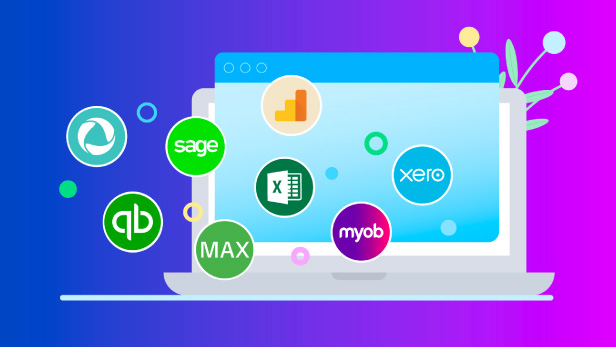 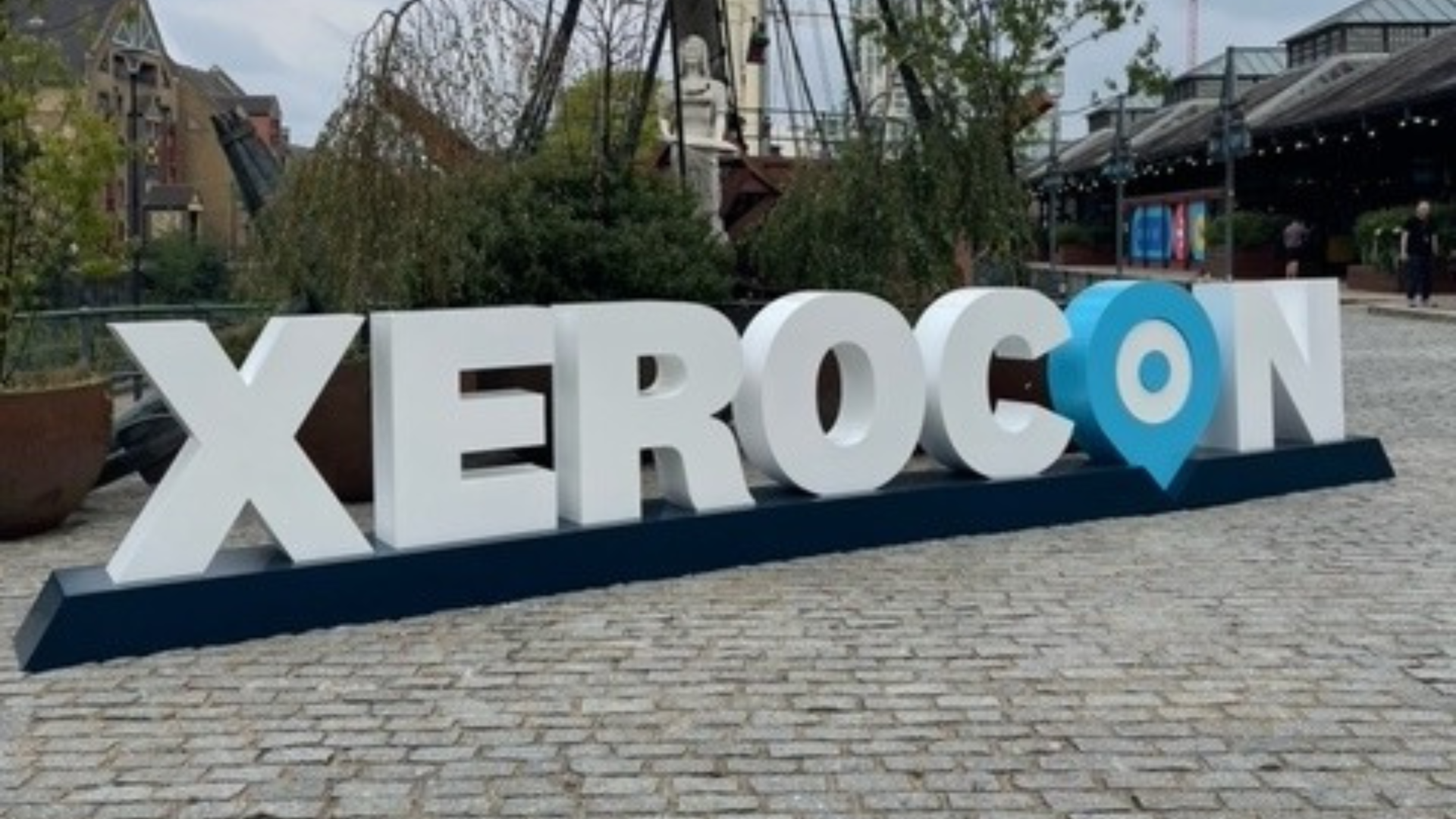 Our Xerocon London Recap: After three years, it’s back 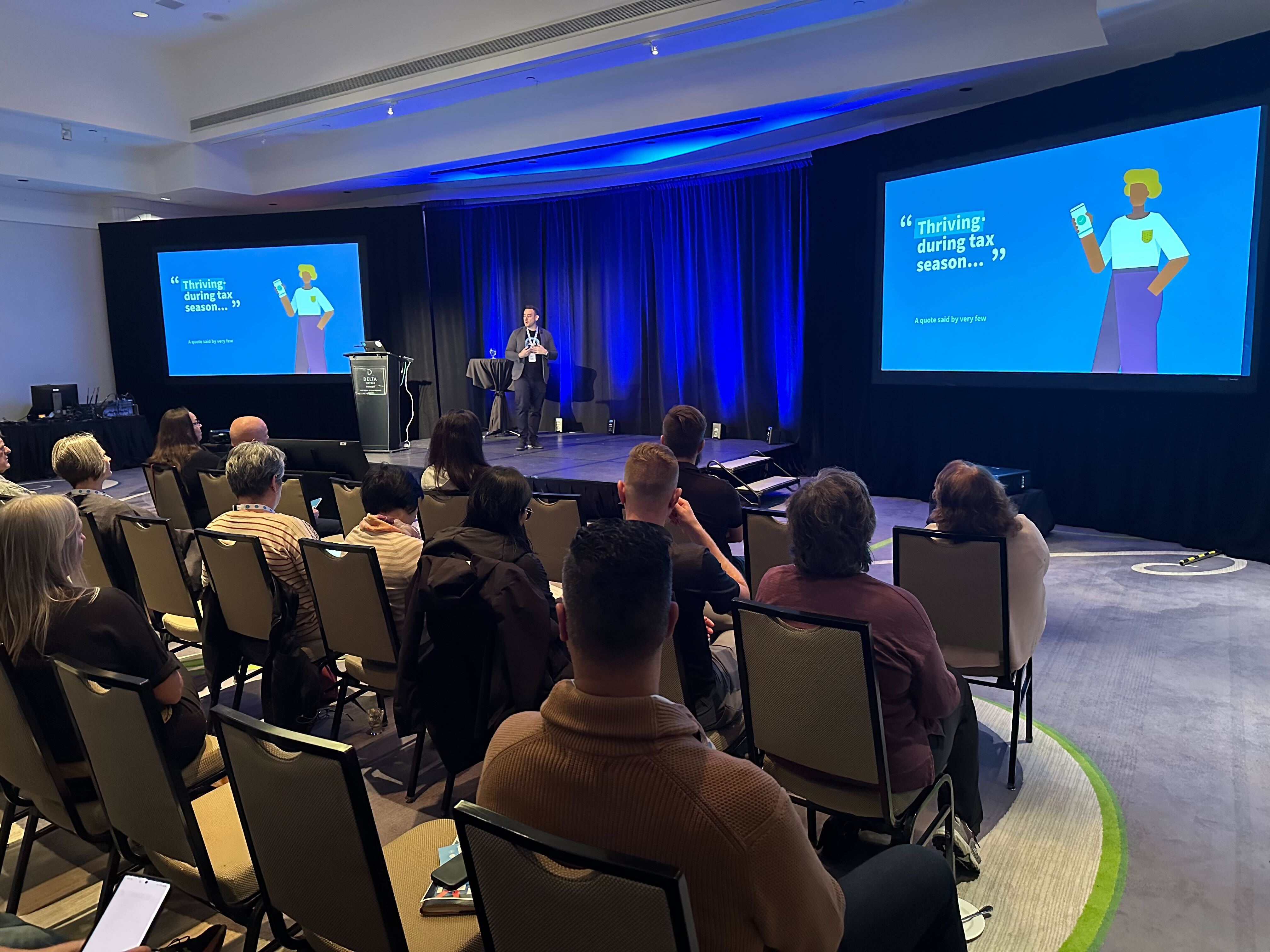 That’s a wrap for the Xero Roadshow Canada 2022 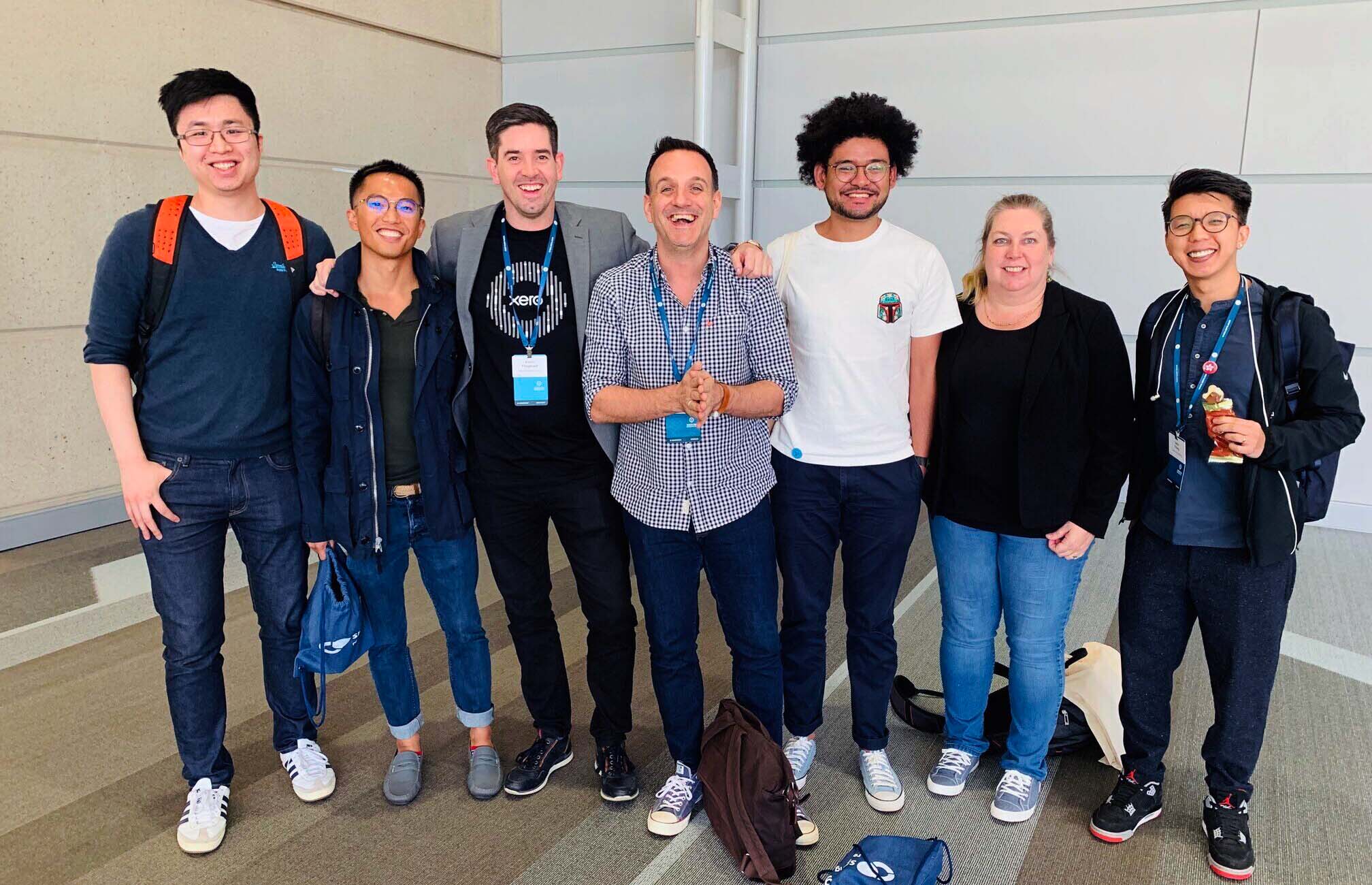 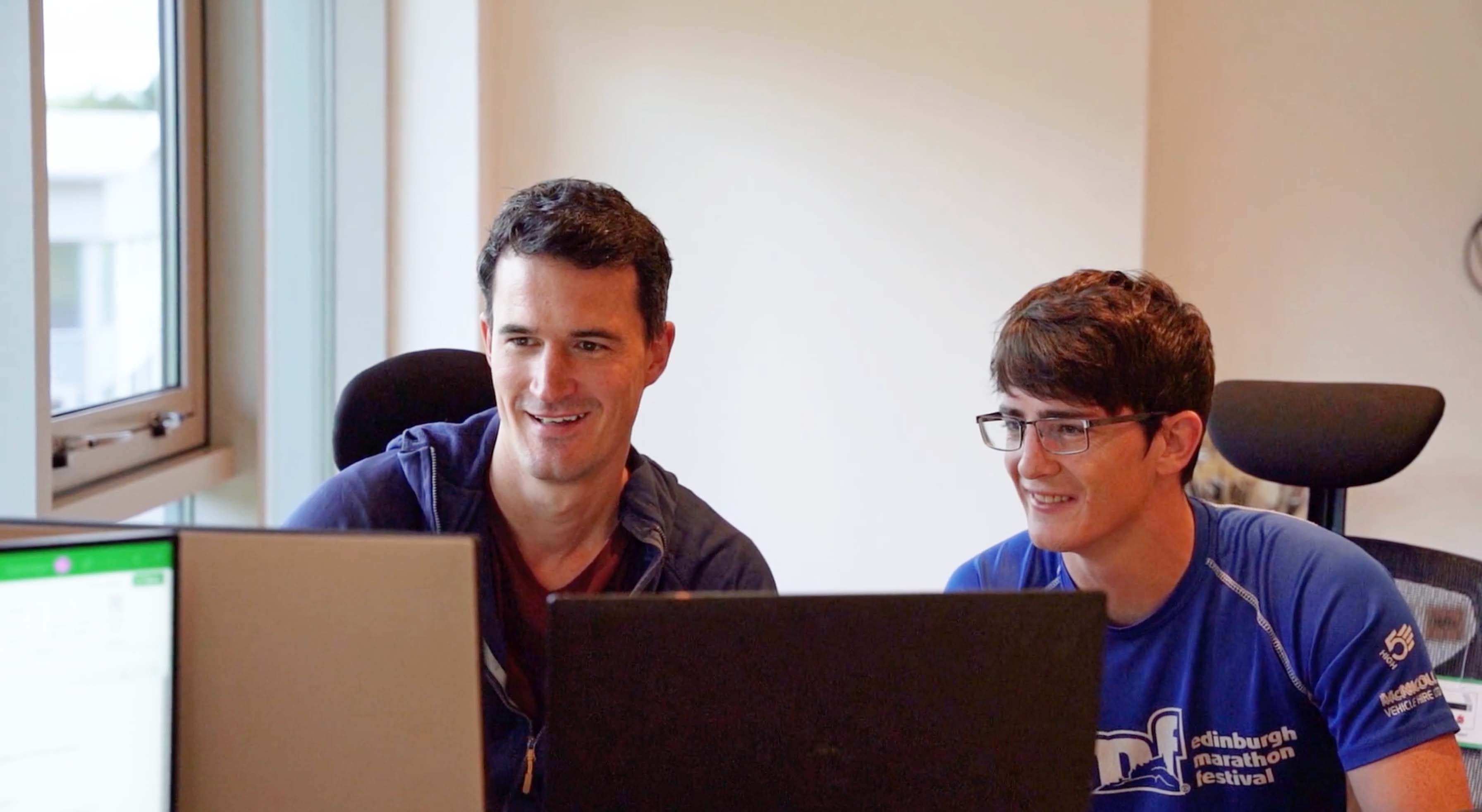