Flynn Owen is Spotlight Reporting's Junior ML Data Scientist. His role sits within our product team, but really, he's a one man band, in charge of researching and analysing data so we can make our product more intuitive to use. As a result, much of his day is spent reading academic papers, something he says he quite enjoys. Better him than us, we say.

In his spare time, Flynn keeps himself incredibly busy. Now he's finished his Master's degree, he enjoys learning German, playing futsal, running and hiking with friends, adding new vegetarian recipes to his repertoire, and writing yet another academic thesis part-time(!)

He’s pretty modest about it all, but don’t let that fool you—Flynn Owen is an impressive, impressive guy.

A Summer of Tech Start

After finishing a Bachelors in Mathematics and Economics, Flynn signed up for Summer of Tech, New Zealand’s premier IT internship program. He initially didn't think he was a good fit for Spotlight Reporting, but applied anyway, just in case.

"He seemed like a really good boss," Flynn says. "I was excited to visit the office after that."

Onboarding with us was easier than expected, because everyone was friendly, approachable, and eager to help. He quickly took to his new job—especially the research aspect of his role.

"It felt like everyone kinda gave me a group hug," laughs Flynn. "And I get to learn so much, which feels great to be paid for!"

“Flynn is so enthusiastic about transforming people’s lives through the work we do here,” says Andrew. “His drive for learning is the perfect culture fit for us.”

Following the completion of his internship in April, Flynn was offered a full-time role, which he was only too happy to accept.

As a Junior ML Data Scientist, Flynn’s role is to research, analyse, and apply relevant machine learning procedures to our product. But since he’s the only member of our Machine Learning team, he’s had to learn how to perform every aspect of the data analysis process. While Flynn is more than capable of digesting complicated academic papers, he’s a self-taught coder, and he’s taken this opportunity to improve his skills.

“I can learn better coding habits being around the other Developers,” he says. “If I was a Data Scientist for a big commercial company, the focus might have been more on the data, and I could get away with shoddy code. Here, I get to learn more.”

Other perks of working at Spotlight included afternoon hackysack sessions with the team, and working across from the Petone esplanade. Like many of us, Flynn enjoys the occasional lunchtime run next to the ocean, even on the windiest days.

A quick browse of Flynn’s Strava feed turns up a number of runs and hikes, as well as a recent bike trip along the famous Otago Central Rail Trail—he loves the great outdoors. He was also hoping to travel to Germany earlier this year, but his plans were scuppered by the pandemic.

‍
Still, he’s making the most of life. In his spare time, he practices German over Skype with a friend in Germany, adds new vegetarian meals to his cooking repertoire, and plays futsal up at the local university. But this spare time is being eaten up by a new mammoth project—a second thesis, commissioned with an impressive scholarship, which he’s decided to do part time.

“It’s called ‘Hierarchical Likelihood Methods of Clustering Matrix Data’,” he says. “Taking it on is a bit daunting. There go my weekends for a while!”

Like most things in life, completing a thesis is something that requires hard work and determination. But Flynn is well prepared for this.

"I don't find maths easy, and it doesn't come naturally to me," he says, "but I do spend a lot of time on it. Getting a solution at the end of it, and knowing that it's right, is quite fulfilling."

Flynn is a natural academic; always curious, always ready to learn more. For his own future, he’s fairly ambitious, looking to leave his mark on the global tech stage:

"My dream would be to be part of a research machine learning company like Google's DeepMind, but it's hard to get into, and very competitive," says Flynn. "More immediately, I'd like to do a PhD, maybe in the UK. But that's so long away. Right now, I'm very happy at Spotlight Reporting." 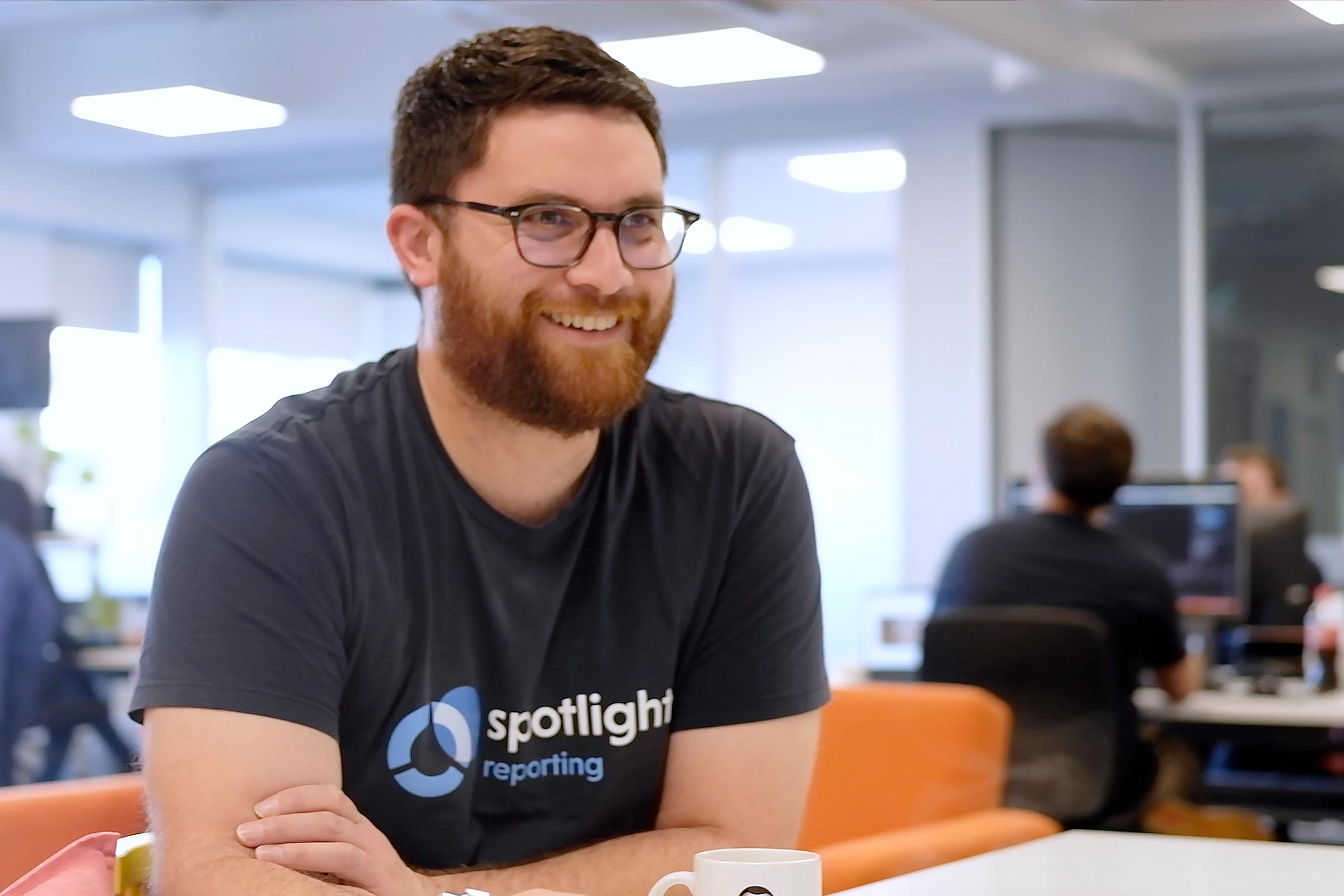 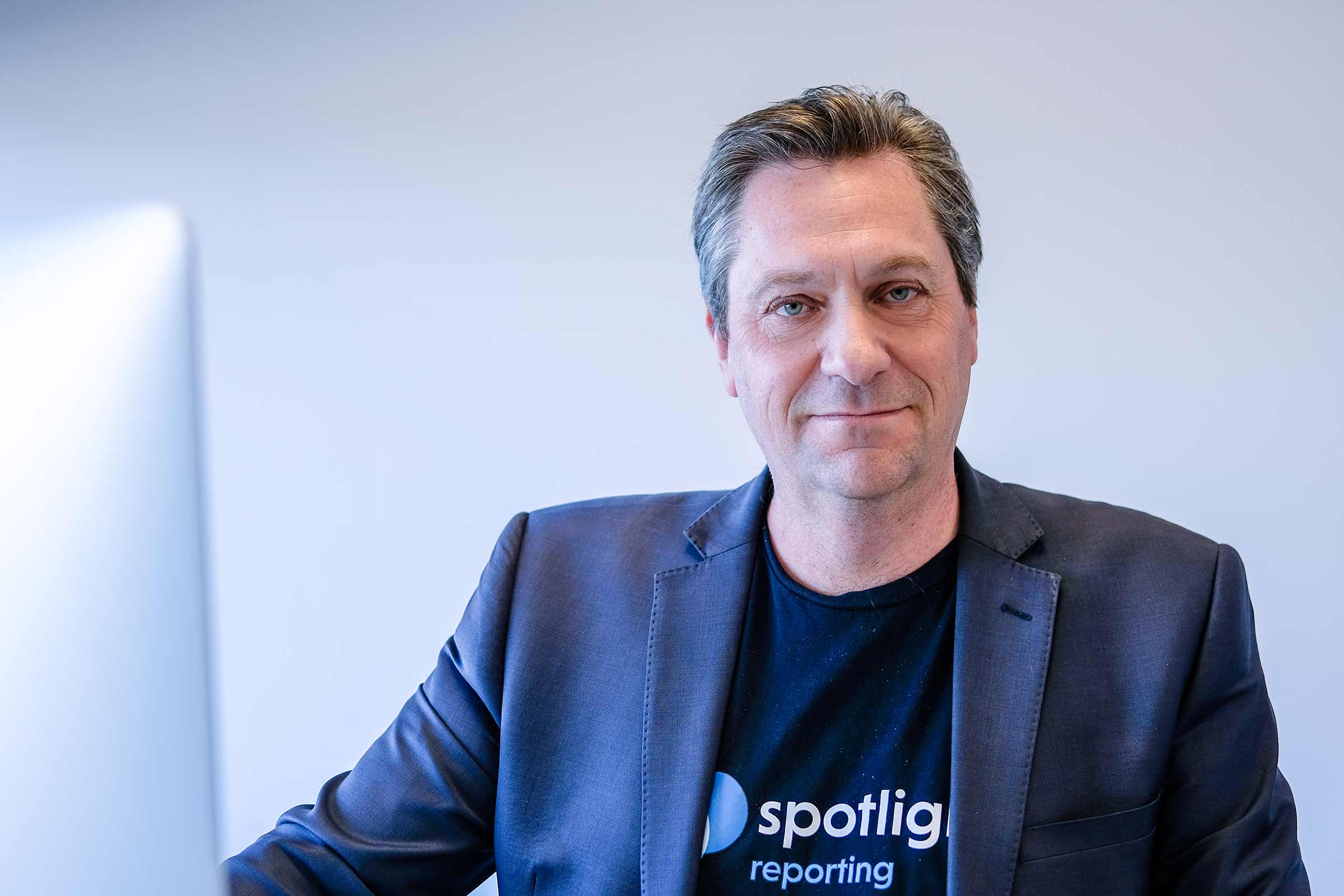 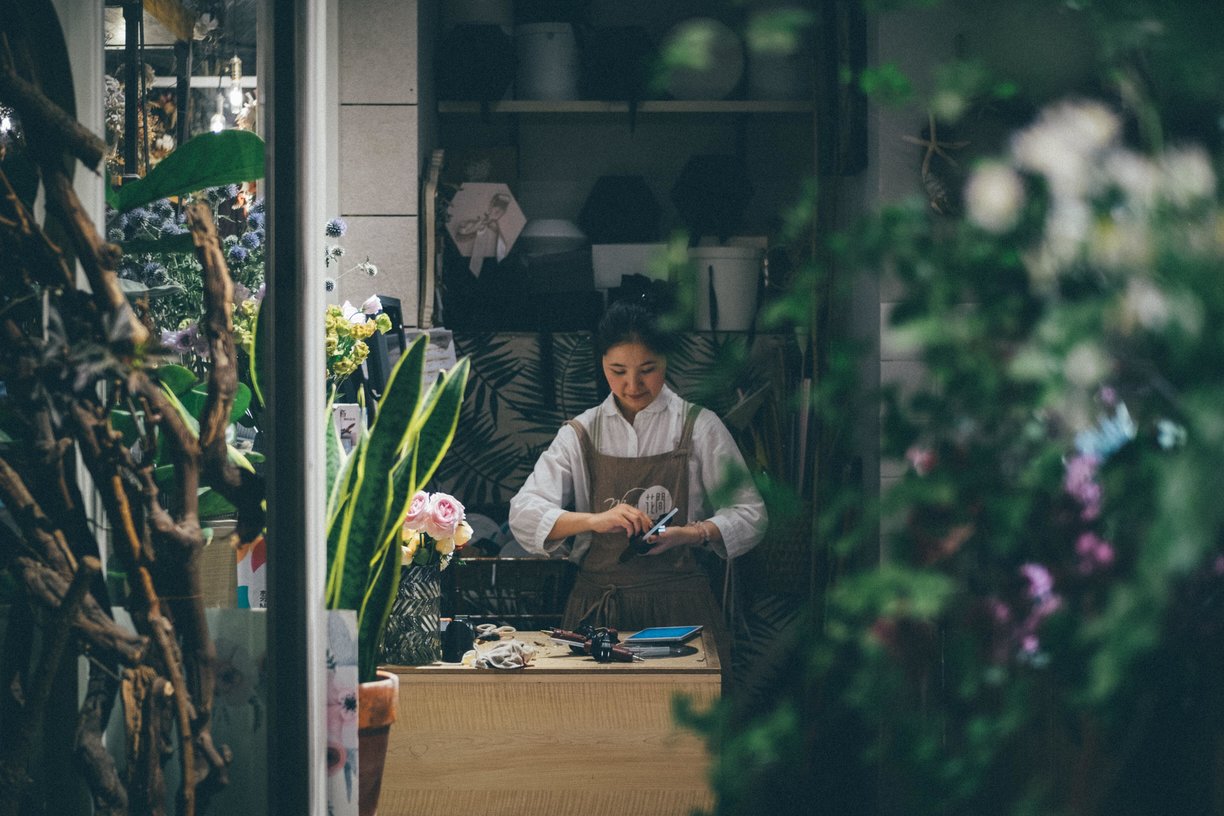 Why Cash flow Management is Essential to Business Survival 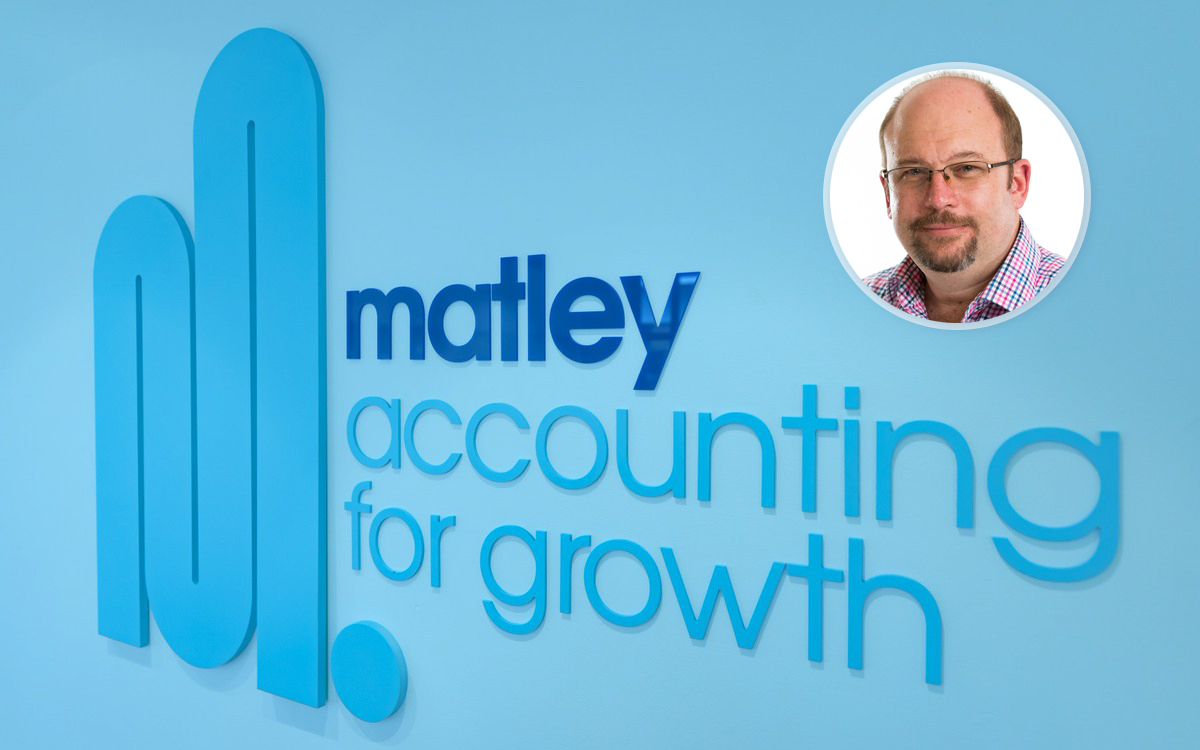 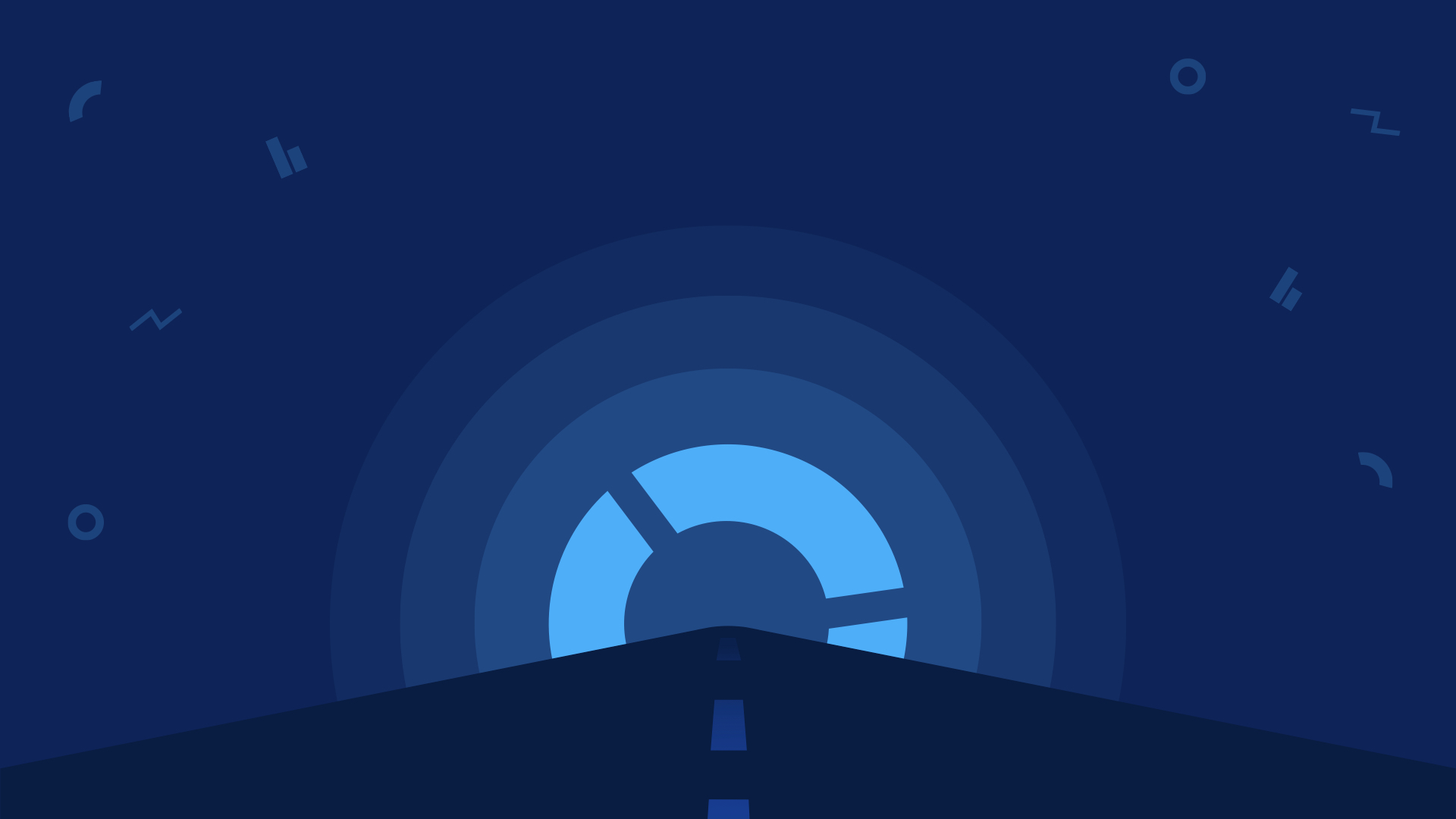 What’s on Our Product Roadmap? 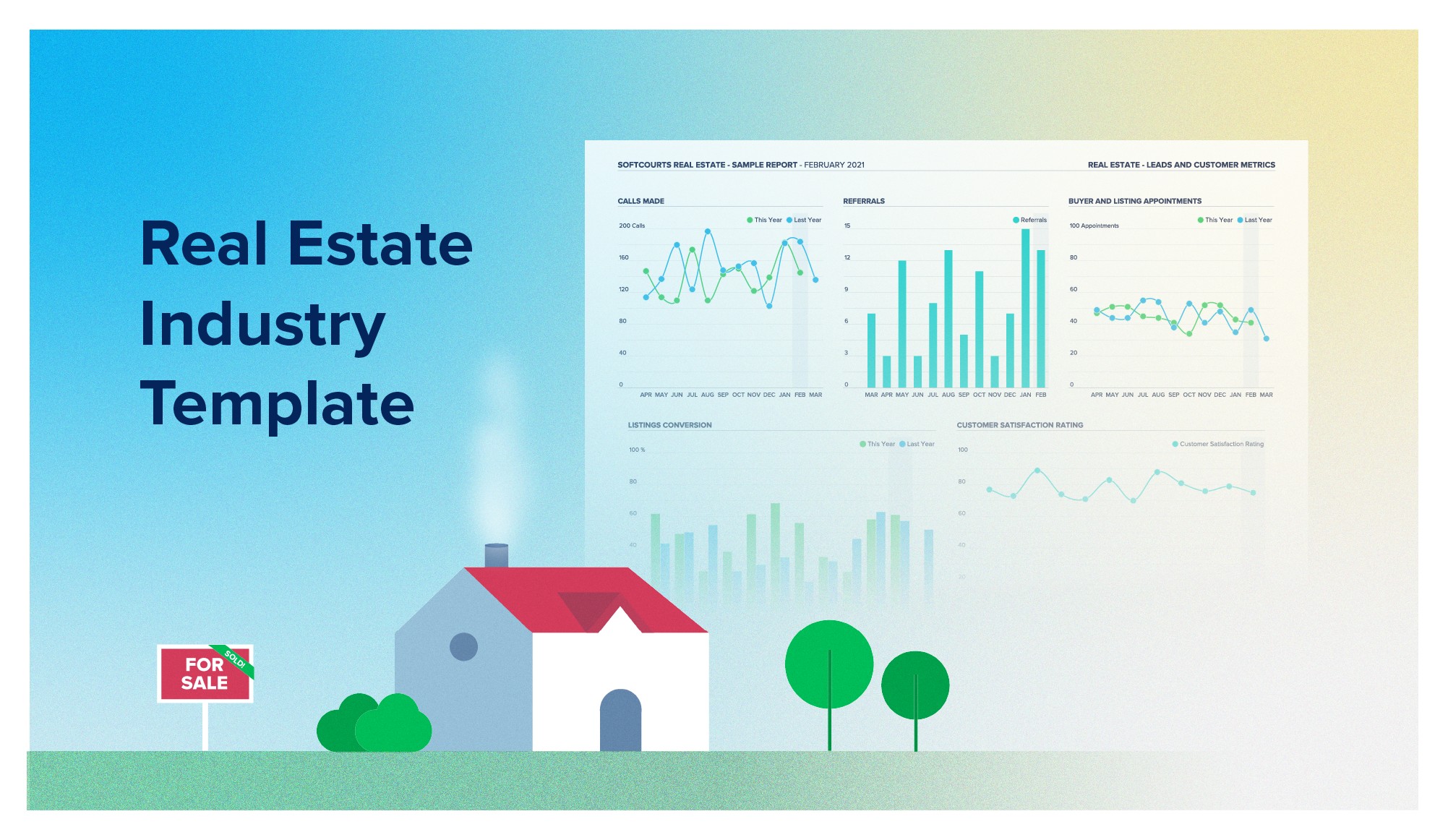 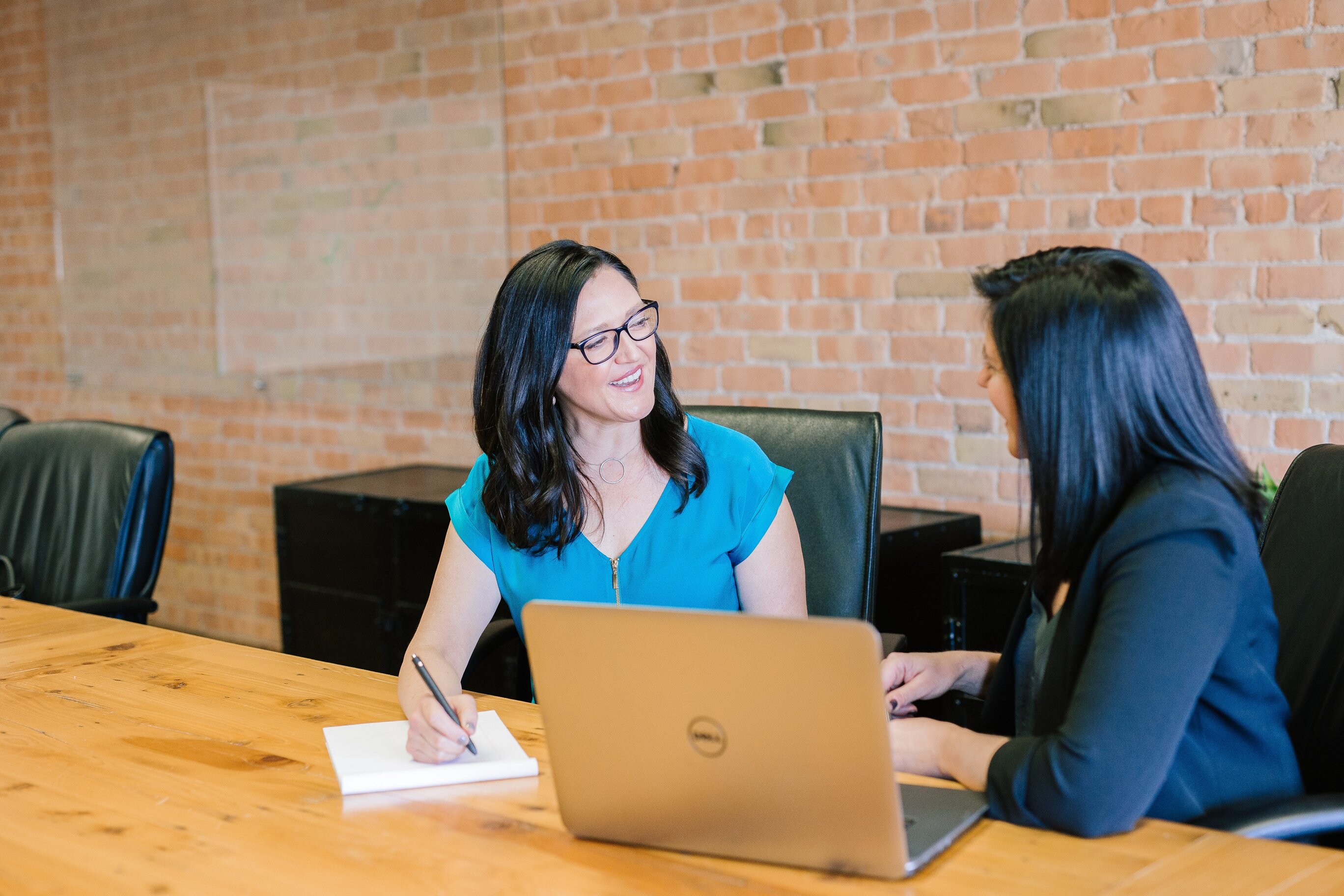 How to Grow and Scale Advisory During a Pandemic With Spotlight